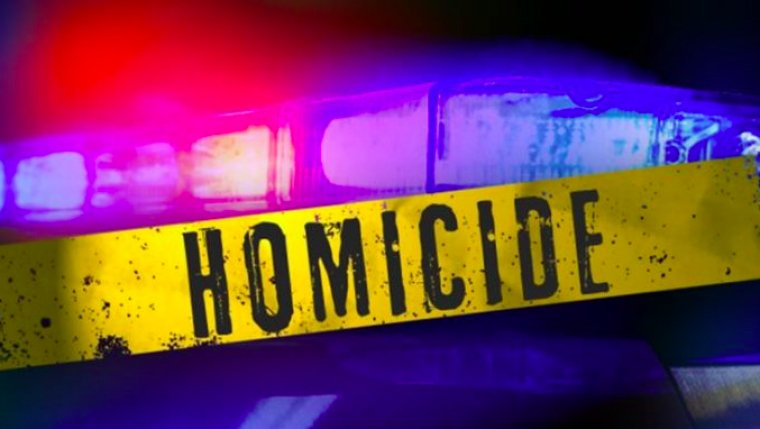 WINNIPEG - The City of Winnipeg has reached 41 homicides for 2019, one shy of the record. Thursday November 13th around 9:00 p.m., Police were called to a home in the 700 block of Dufferin Avenue for a report of suspicious circumstances.

Upon arrival, police discovered a deceased man who appeared to have been shot.

The investigation and a post-mortem examination has determined the cause of the man’s death to be a homicide. He has been identified as Dustin Cree Baker, a 21-year-old man.