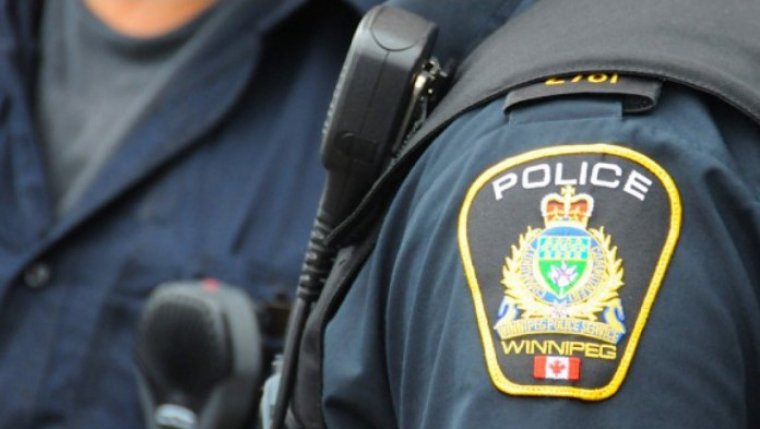 WINNIPEG - The Winnipeg Police Service says a 49-year-old woman is in custody following a bank robbery.

Investigators say the suspect entered a bank on Pembina Hwy between Dalhousie Dr, and Killarney Ave. and threatened the teller while demanding money. The employee handed over the money and police were immediately contacted.

Police say the suspect was quickly arrested at a home in St. Norbert where the money was recovered. She faces charges of robbery and uttering threats to cause death or bodily harm. No one was physically hurt in the incident.