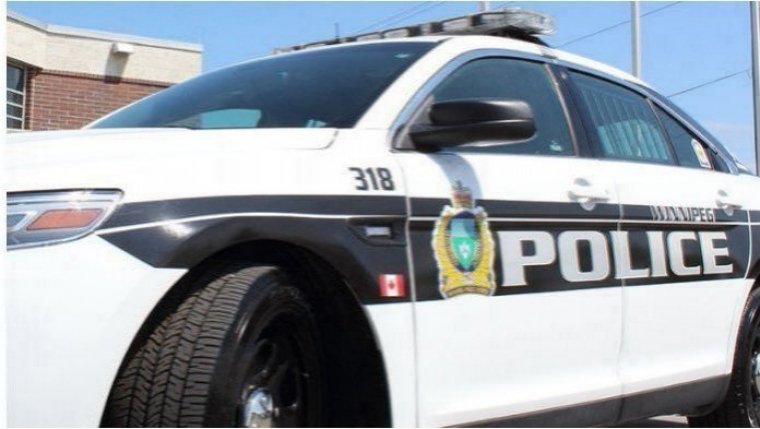 WINNIPEG - Tips from the public have led to the arrest of a 16 year old Winnipeg boy for shoving another teen into the path of an oncoming semi-trailer.

It happened on the afternoon of November 8th on Ness Avenue near Sturgeon Heights Collegiate.

The victim was hit by the semi and then a pickup truck. Both drivers saw the attack and took evasive action but the injuries were still critical.

The boy's condition was upgraded to stable after being treated at hospital.

The accused who faces assault charges was released on an undertaking as mandated by the criminal code.