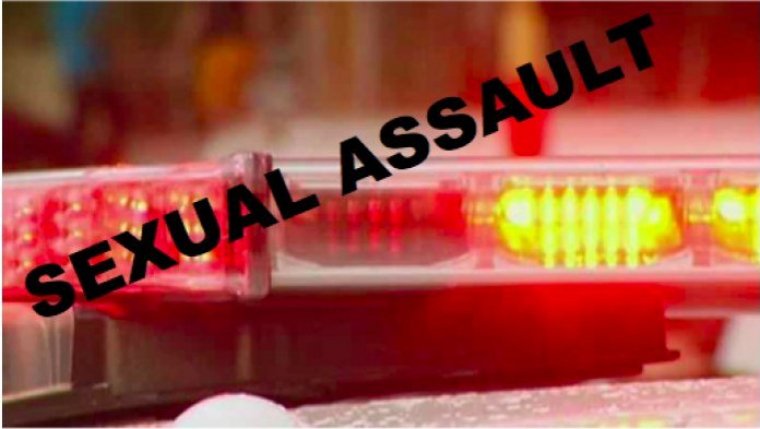 WINNIPEG - A Man accused of sex crimes has been found dead by Winnipeg Police. Foul play is not suspected.

57 year old Robert Donald Joseph Dawson, a former hockey coach, was facing a number of charges after teen players from the mid-90s in the Assiniboine Park Hockey Association came forward to say they were assaulted.

Dawson's body was found Wednesday in a hotel room in St. James.