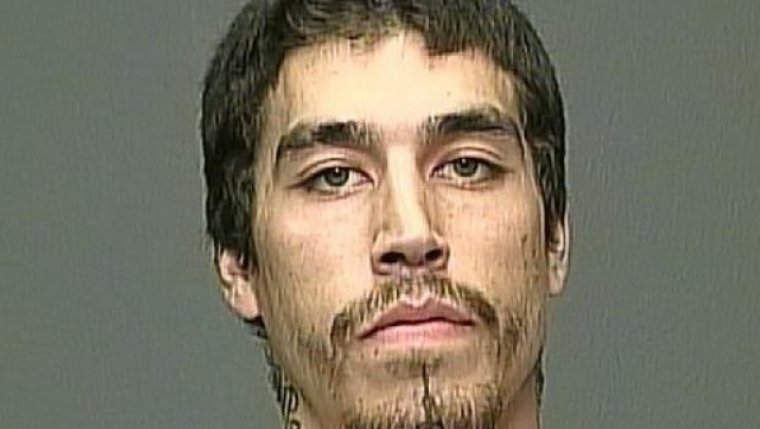 WINNIPEG - Police have arrested a suspect in a sexual assault earlier this month on the Red River trail behind Churchill High School.

He was picked up after being identified in a surveillance video released by cops earlier this week.

Investigators are looking at Bruyere as a possible suspect in other similar attacks on river trails dating back to April.