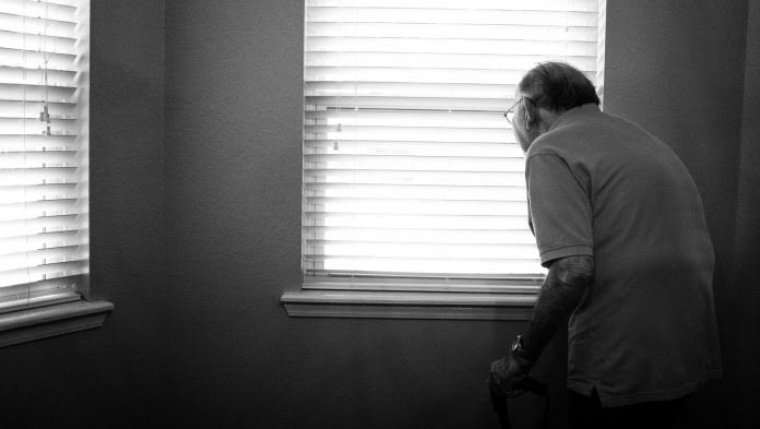 Police explain they responded at 4:30 Sunday morning to a report of an elderly man who had been assaulted with a weapon while walking his dog. Investigators say a group of people attacked the man in his 70s near the corner of Burrows Ave. and Charles St. The victim managed to make his way home on Magnus Ave. to call police, who found him there with severe injuries and transported him to hospital.

Then at around 10:30 that same morning, police responded to a report about an elderly woman who was hit in the face with a brick near the corner of Main St. and Dufferin Ave. Investigators say once at the scene they located the woman in her 70s who was injured and bleeding. Police say they took the victim to hospital, while witnesses pointed out a suspect, believed to be intoxicated, to officers who remained at the scene. The WPS says 22-year-old Nolene Anna Patchinose of Winnipeg is facing charges of assault with a weapon and remains in custody.

This is the third assault on an elderly person in recent months. In July, police say a 72-year-old man was pushed to the ground, kicked in the head until he was knocked unconscious and robbed on Selkirk Ave. between Salter and Charles Streets. The WPS arrested a 21-year-old suspect on charges of robbery and assault causing bodily harm soon afterward. 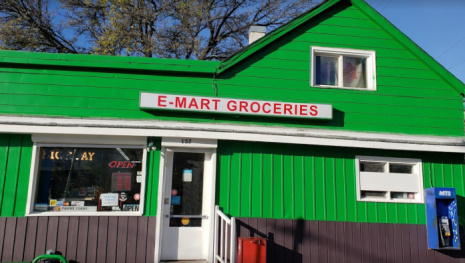