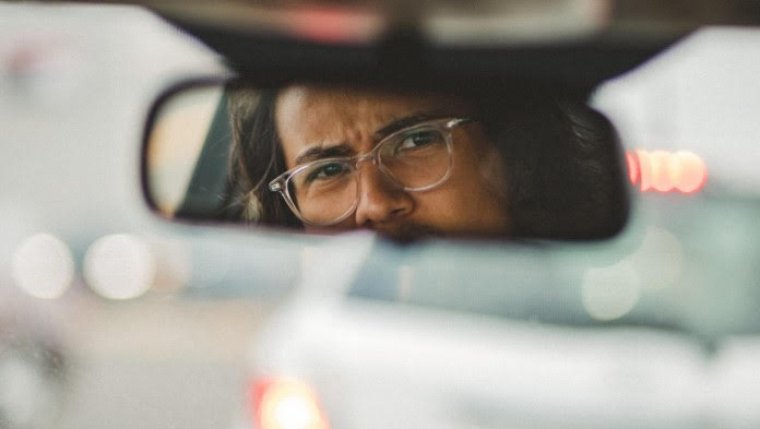 WINNIPEG - The Winnipeg Police Service says its Major Crimes Unit has arrested a 20-year-old man, after a 29-year-old man was rushed to hospital with a life-threatening stab wound in a case of road rage.

Investigators say they responded to a call about a man who’d been driven to hospital after being stabbed in East Kildonan. Police say they believe men in two different vehicles, who were previously unknown to each other, got into an argument that escalated until they both pulled over. Officers say that’s when the lone driver of one of the vehicles got out and stabbed a passenger in the other, then drove away. The WPS says the victim was driven to hospital by a woman who was at the wheel of the vehicle he was in.

A 20-year-old Winnipeg man is facing charges of aggravated assault after being tracked down by police this week. He was released on an undertaking, and the charge hasn’t been proven in court.

The incident is the latest in a string of recent road rage encounters, one of them deadly. This past December, a Winnipeg woman said she was pursued by a truck that struck her vehicle multiple times. And this past February, a 19-year-old man was charged with manslaughter after a rush-hour argument the previous summer ended with another stabbing, which police say led to the death of a 43-year-old man.

Manitoba Public Insurance says an anonymous survey of 1,500 drivers found that three in 10 admitted to engaging in some form of road rage. But the survey also showed that drivers who maintained their composure were 35 per cent less likely to end up in a collision. Winnipeg Police Public Information Officer Rob Carver says he recommends drivers turn on the radio and listen to something soothing when they need to get into a calmer frame of mind.