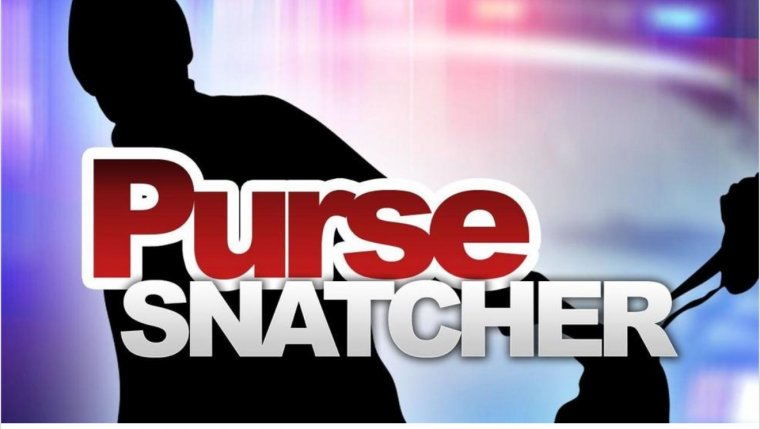 WINNIPEG - A Winnipeg 44-year-old male purse snatcher was arrested by police Wednesday along with a 64-year-old man.

Then on February 1st, a purse was stolen from a shopping cart on Regent Avenue West. Once again, a credit card from the purse was later used in the 500 block of Selkirk Avenue.

The Major Crimes Unit investigators identified a suspect and on February 12, a 44-year-old man from Winnipeg, was arrested for:

He was later released from custody with conditions.

On the same date, a 64-year-old male of Winnipeg was arrested for Fraud Under $5000, Forgery, and Use of Forged Document. He was released on an appearance notice.