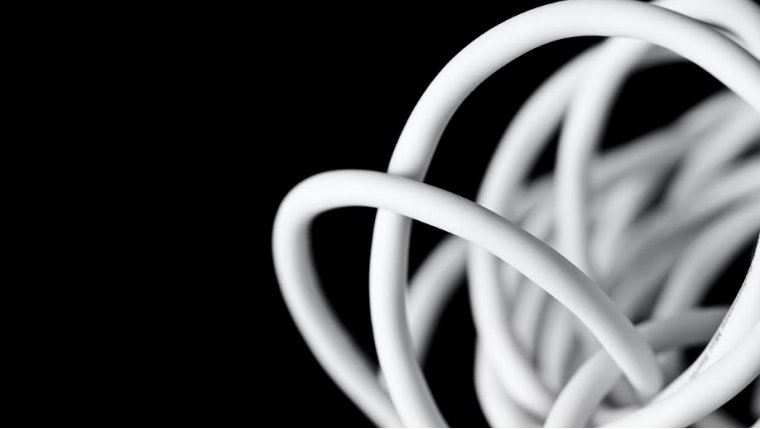 WINNIPEG - Police have charged a man after multiple thefts in Winnipeg of aerial cable from a major internet provider.

The thefts began in February and affected homes and businesses throughout the city.

The company has spent about $100,000 to repair and replace stolen cables.

The 45 year old man was arrested on Thursday while allegedly trying to retrieve a previously cut cable.