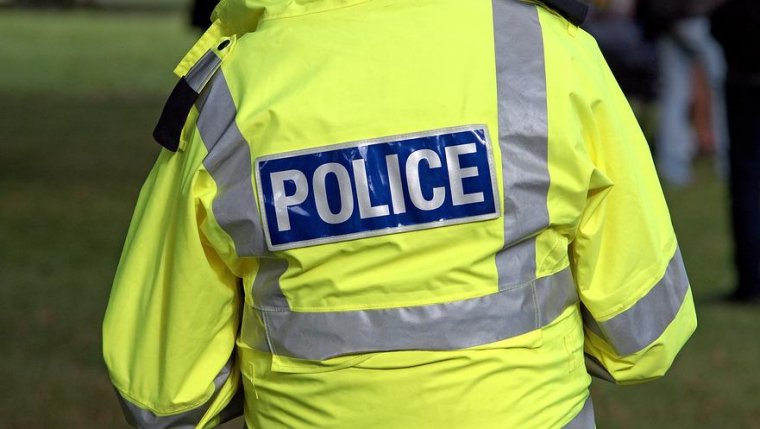 WINNIPEG - Police have seized a loaded zip gun or improvised firing device after stopping a man on his bicycle on Thursday.

24 year old Brandon Leonard Catcheway of Winnipeg was arrested at about 3 p.m. in the 100 block of Burrows Avenue.

He faces a number of charges after being detained in custody.