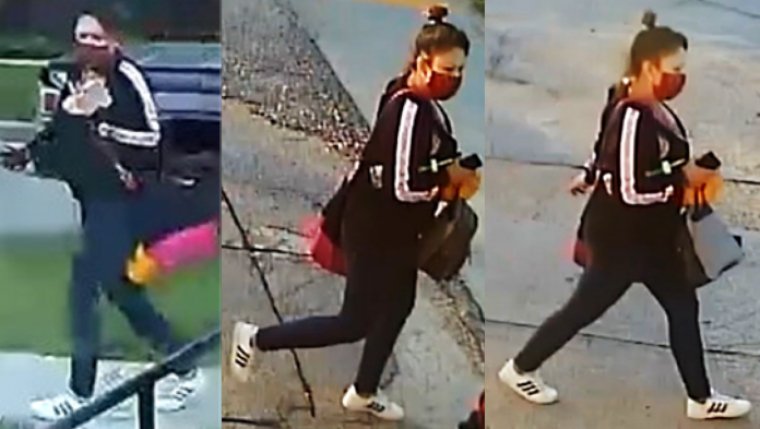 WINNIPEG - The Winnipeg Police Service says they’re looking for help from the public as they try to locate a woman who might have information about a fatal stabbing in the city’s north end.

Police say officers responded to a report of a man who’d been found with severe injuries on Magnus Ave. between Arlington and Artillery Streets in the early morning of May 25. Officers tried first aid on 35-year-old Stuart Fritzley, but he died in hospital.

Police had asked for help in locating the woman back in June based only on her description: Indigenous, in her early to mid-20s, wearing a black jacket and dark jeans. Investigators say they believe she was just one block away at the time of the murder, on Manitoba Ave.

They’re now releasing surveillance footage that shows a clearer picture of what she looks like, hoping it might further help with identifying her. They say they believe the information she may have about the incident is vital to the case.