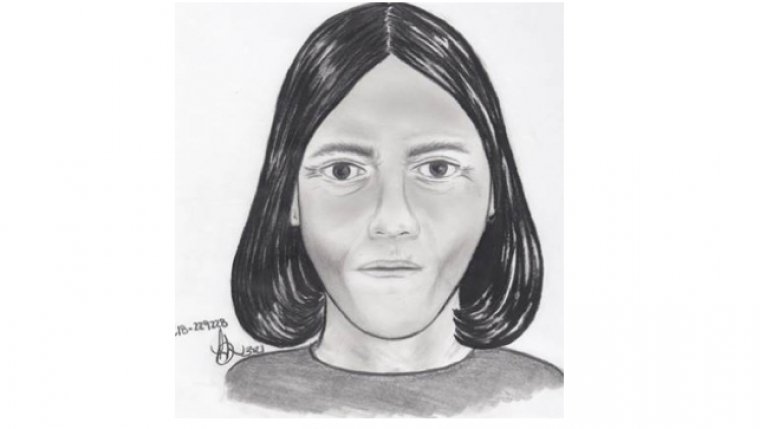 WINNIPEG - Police have released a sketch of a suspect wanted in connection with a serious assault that sent one man to hospital.

Police said on October 16th they found a 42-year-old man suffering from a serious assault on William Avenue and King Street. The man suffering from serious upper body injuries. He was taken to hospital in critical condition and has since been upgraded to stable condition.

Police learned that the victim was walking in the area of William Avenue and King Street when he was viciously attacked from behind by an unknown male. The suspect did not say anything to the victim and it is unknown what motivated the attack.

The victim attempted to flag down passing vehicles; however, no one stopped to assist. He was able to get the attention of a passing medical supervisor who provided immediate assistance.

Investigators have now released a composite sketch of the suspect. 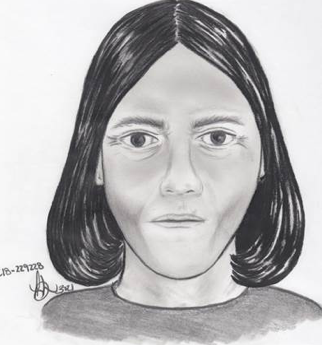 The male suspect is described as approximately late 30’s to early 40’s in age, Indigenous or Hispanic in appearance, darker completion, dark eyes, 5'11"-6'0" in height, slender build, sunken / noticeable cheekbones with black straight shiny hair that was shoulder length and curled at the bottom. 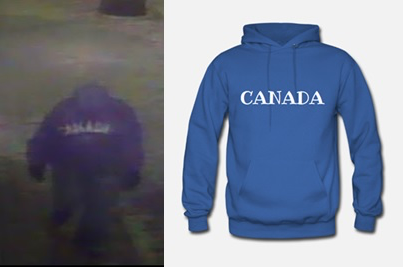 A surveillance image of a person of interest is shown above. It is believed the individual was wearing a blue or purple Canada sweater (similar to the one shown).