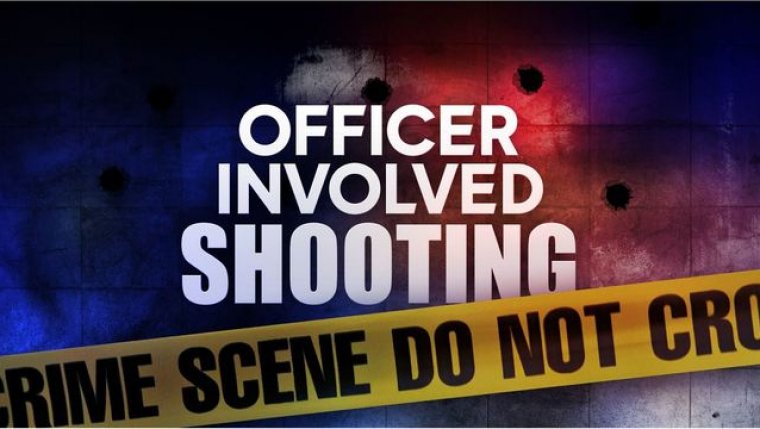 WINNIPEG - Early Thursday morning in Winnipeg Police were involved in a shooting with a male youth.

Police said on Thursday around 12:04AM they responded to a shots fired in the 300 block of Mountain Avenue.

When officers arrived they encountered a male youth and shots were fired. The male youth was taken to hospital, in stable condition with minor injuries and has since been released. No officers were injured.

The Independent Investigation Unit of Manitoba has been notified.