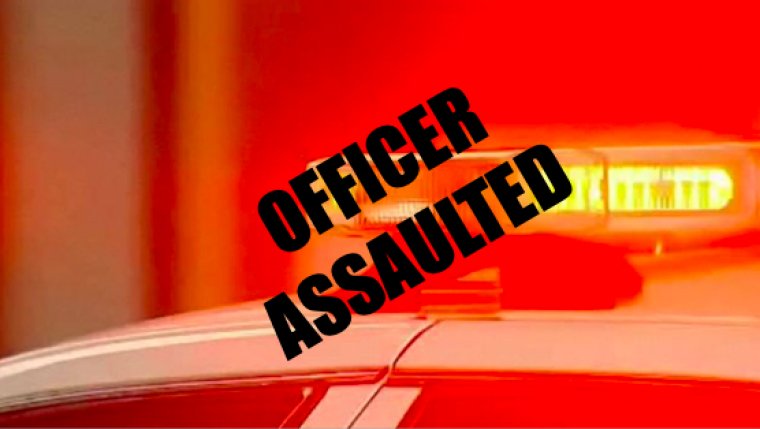 WINNIPEG - A winnipeg Police officer was assaulted on New Year's day by a 34-Year-Old man.

Police said early morning on New Year's day a patrol unit spotted a truck travelling on Inkster Boulevard at Keewatin Street with no lights and no licence plates.

Police caught up to the truck in the 100 block of Kinver Avenue where it came to an abrupt stop. The driver, a man, exited the truck and faced away from officers as if he was going to flee, but upon hearing police yell for him to stop, he turned and came at them with a knife. Police used their taser to successfully bring the man into custody.

Police said the truck was stolen from the Heritage Park area on December 30th, it had been left running.

Kevin Bradley Sinclair, a 34-year-old man from Winnipeg, has been charged with: