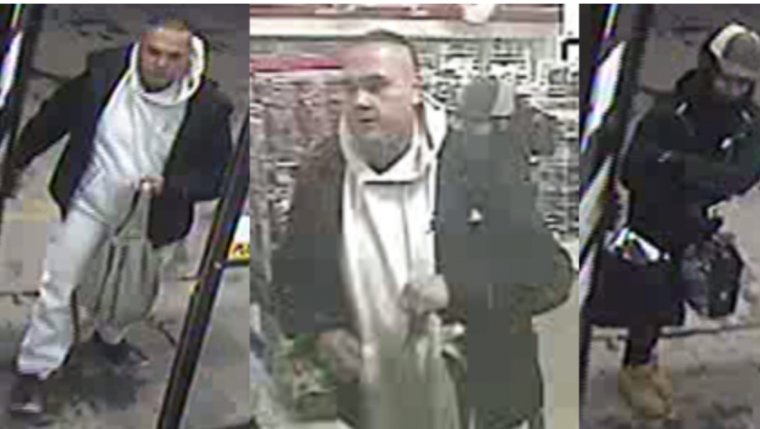 WINNIPEG - A 35 Year-old Winnipeg man was carjacked by a man and a woman on Fort Street and later had his bank cards used at several locations around the city. The incident occurred on November 13th at 10:00 pm.

The vehicle was eventually recovered in the Minto area but police have released images of the couple and are asking for the public's assistance in identifying them.