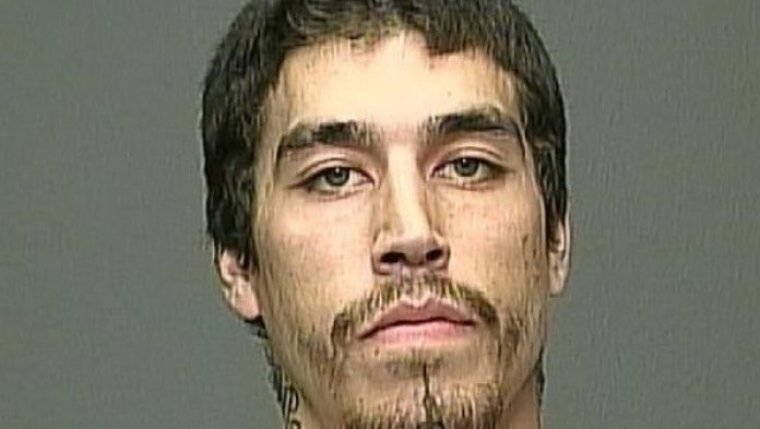 WINNIPEG - Police say a man accused of sexually assaulting a teenage girl behind Churchill High School has now been charged with four other attacks in the same area.

29 year old Jordan Andrew Bruyere was first charged on August 27th after surveillance video of a suspect was released to the public.

Investigators say all the incidents occurred on Red River trails between April and last month and some of them involved a knife.

The new charges against Bruyere include another count of sexual assault, one count of assault with a weapon and two counts of assault.

He was taken back into custody after being free on a release order.

Cops continue to investigate and say there could be more victims.