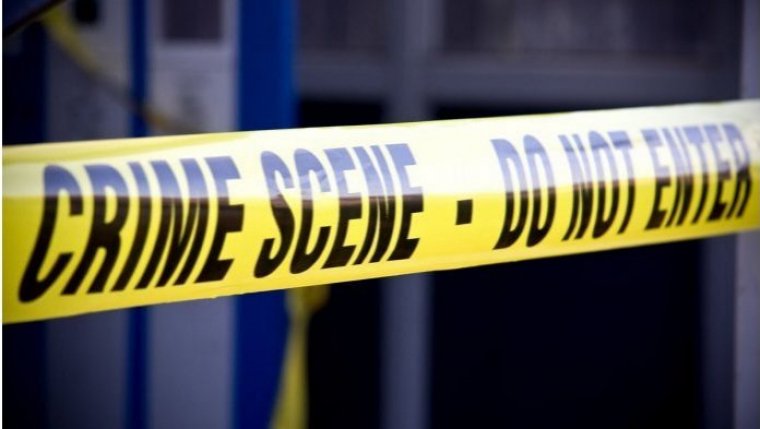 Officers were called to the 700 block of Sargent Avenue just before 12:30 after gunshots were heard.

A woman in her 20s was rushed to hospital in critical condition after being shot but she's since been upgraded to stable.

The other incident happened nearby about half an hour later in the 500 block of Toronto Street. A man who was assaulted has died from his injuries.