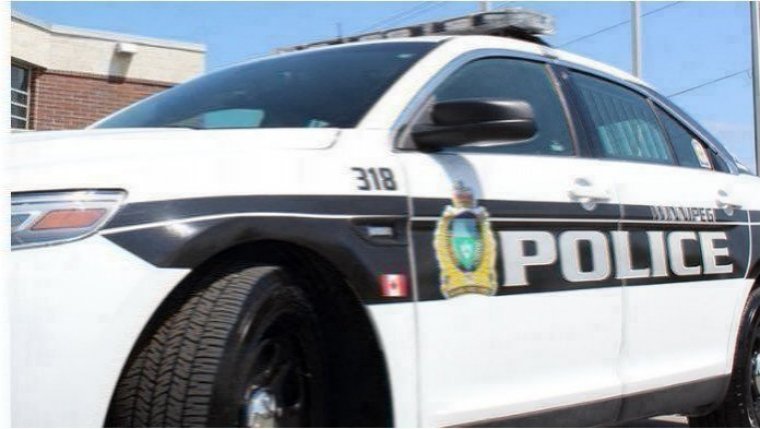 At about 8:45 a.m., officers responded to the 300 block of Selkirk Avenue where a 16 year old girl had been shot. She was transported to hospital in unstable condition. She was later upgraded to stable. 19 year old Ahmed Immad Patience faces several charges after allegedly discharging a firearm by accident.

Then at 3:30 p.m., a woman was stabbed in the 200 block of Selkirk. She was taken to hospital in unstable condition but was later upgraded to stable. 19 year old Sienna Blyth is charged with assault with a weapon. 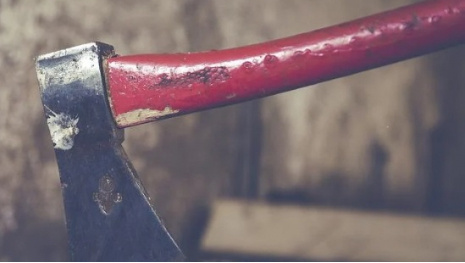 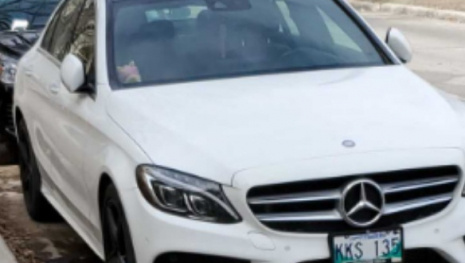