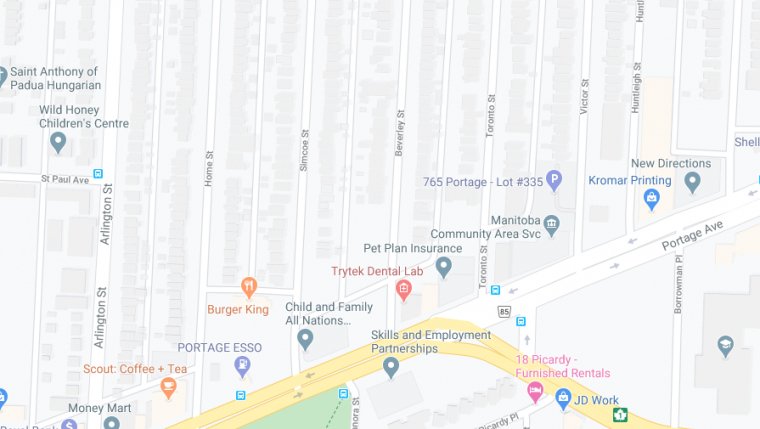 WINNIPEG - Winnipeg Police close Arlington Street for hours after responding to a report of an armed man in distress and threatening suicide at a residence in the 400 block of Arlington Street.

Multiple police units responded to the call on March 7, at 8:30 a.m., including officers from General Patrol, Tactical Support Team, and K9.

Arlington Street was closed to traffic between Ellice Ave. and St. Matthews Ave for a number of hours as officers worked to resolve the situation. In all, eleven people were removed from the residence, including a youth. A City of Winnipeg transit bus was brought in to assist in the temporary sheltering of the residents.

Officers located a loaded, sawed-off shotgun within the residence. There were no injuries.

The subsequent investigation by members of the Major Crimes Unit resulted in two residents of the house being arrested and charged jointly with the following offences:

- Careless Storage of a Firearm

- Possession of a Prohibited or Restricted weapon