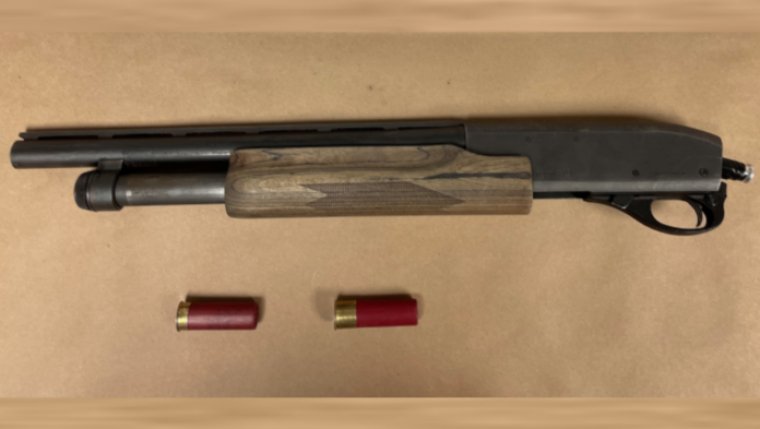 WINNIPEG - The Winnipeg Police Service says a 19-year-old man is facing charges after a chase ended with a gun being seized this past weekend.

Police say officers with the Major Crimes Unit located a vehicle that they were looking for in connection with another incident they were investigating near the corner of Dufferin Ave. and Andrews St.

When officers tried to stop the vehicle, the driver fled, crossing the Slaw Rebchuk Bridge. The WPS Tactical Support Team was called in and finally managed to get the vehicle to stop on Alexander Ave, not far from the south side of the bridge. Two suspects were arrested, and police say they spotted a loaded, sawed-off shotgun.

The 31-year-old driver is facing similar firearm offences, as well as a charge of fleeing while being pursued by police.