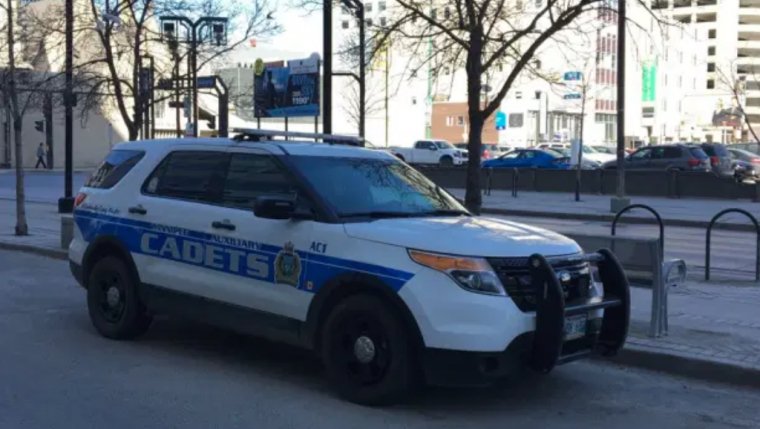 WINNIPEG - Winnipeg Police Cadets stop a fight between a man and woman before it gets out of control.

Police said on February 17, around 7:02 p.m. the man and woman were at party in the 200 block of Smith Street in an intoxicated state. The man and woman got into a verbal argument which then escalated to the man producing a weapon and threatening the victim and her unborn child. The man then pushed the victim to the ground and then physically assaulted her numerous times.

Winnipeg Police Service Cadets were in the area and saw the altercation, intervened and stopped the assault. Police then attended and arrested the man without further incident. The victim was taken care of by WFPS and taken to HSC. There is no update on her condition.

A 24-year old man of Winnipeg has been charged with the following:

Fail to comply with a court order (x3)

The man has been remanded into custody.