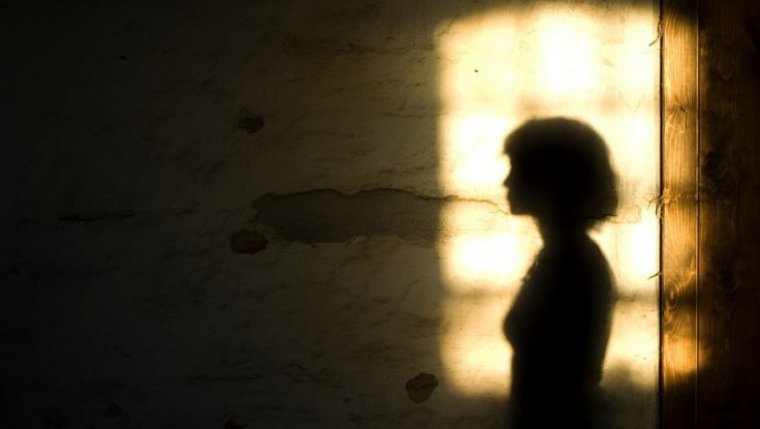 Police said they worked in partnership with Outreach Workers from the Community; StreetReach, Winnipeg Outreach Network, Resources Assistance for Youth (RAY), MaMaWi, and the Bear Clan Patrol with the aim of protecting youth within our city who are at a high risk of being sexually exploited.

Police said 64 locations, known to be frequented by high risk missing youths, were checked during the project.