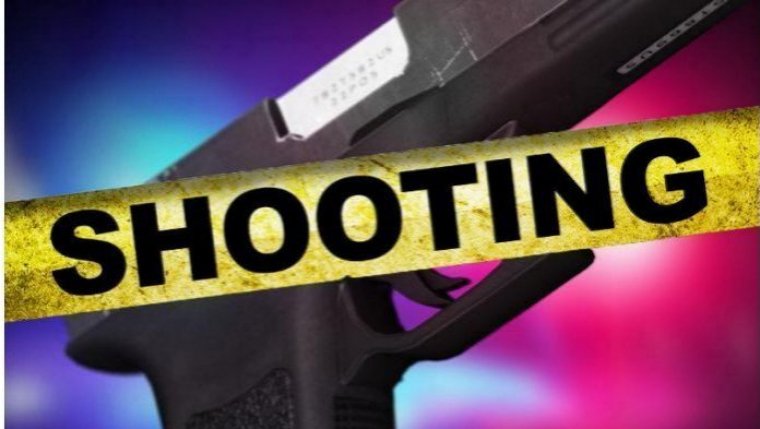 WINNIPEG - Police are investigating a shooting this weekend at a Winnipeg nightclub.

It happened early on Saturday morning at Spades Lounge & Nightclub at 575, Portage Avenue.

Cops were called to the scene at about four a.m. where they found an injured man who had been shot.

He was rushed in critical condition to hospital where at last word he's fighting for his life.

Investigators aren't saying much more at this point, including whether they have a suspect. 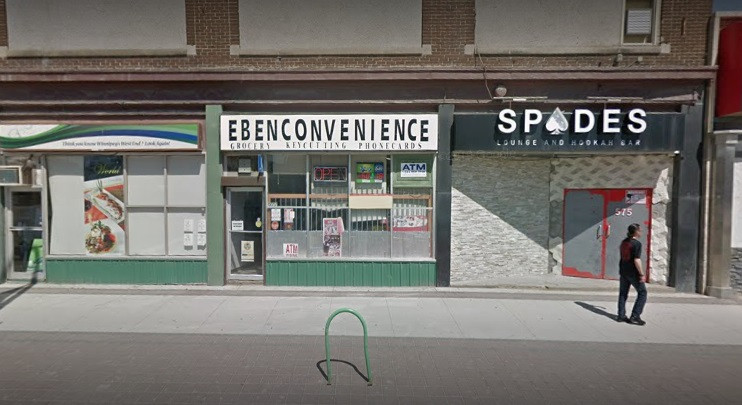