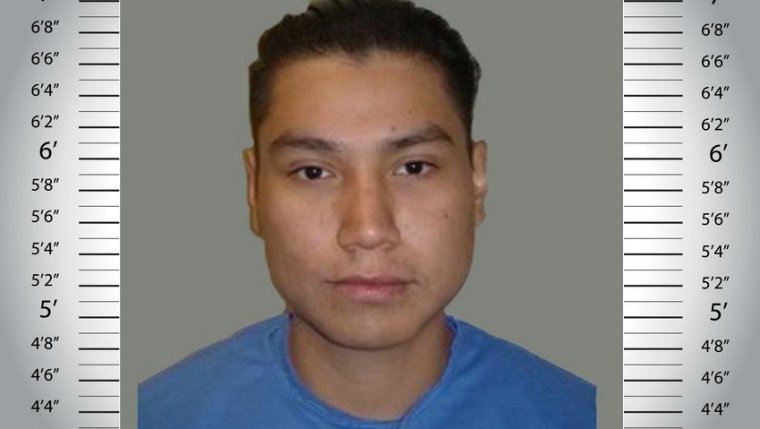 WINNIPEG - The Winnipeg Police have issued a second request for help in locating the suspect in the December 17th homicide on McGee Street.

34 Year-old Ricardo Junior Hibi died as a result of stab wounds he received during an attack at around 2:30pm on December 17th.

On December 19th police identified 21 year-old Kane Ashley Antonio Moar as a suspect and a Canada Wide Warrant for arrest was issued for Second-Degree Murder.

Moar is still at large and police are requesting help from the public locating him. He is described as an Indigenous male in appearance, approximately 6’0” in height and weighing 190 lbs with a medium build, black hair and brown eyes. Moar is believed to have a “TRZ” tattoo on his right hand and the tattoo of a cross on his left thumb. 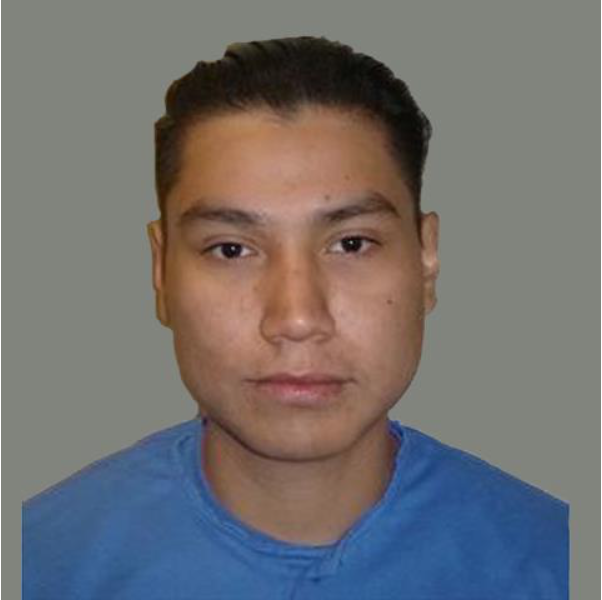 Moar is also the subject of two Canada-wide arrest warrants for being unlawfully at large and suspension of his statutory release.

It is believed that Moar may still be armed with a weapon and should not be approached under any circumstances. Anyone with information regarding his whereabouts is asked to call 911. Additional information that may assist investigators can be relayed to Homicide Unit investigators at 204-986-6508 or Crime Stoppers at 204-786-TIPS (8477).