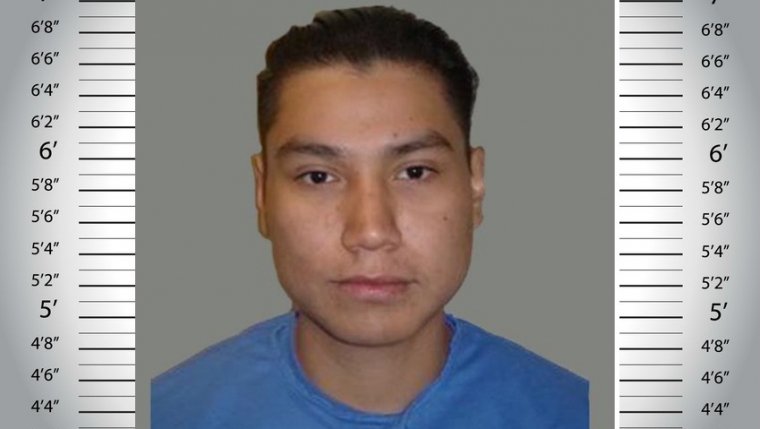 WINNIPEG - Police have identified a suspect in the homicide of a man on McGee Street.

On December 17th a man was discovered unconscious, suffering from stab wounds. He was taken to hospital in critical condition but later died as a result of his injuries.

MOAR may be armed with a weapon and should not be approached under any circumstances. Anyone with information regarding his whereabouts is asked to call investigators at (204)986-6508, 911, or Crime Stoppers at 204-786-TIPS (8477).