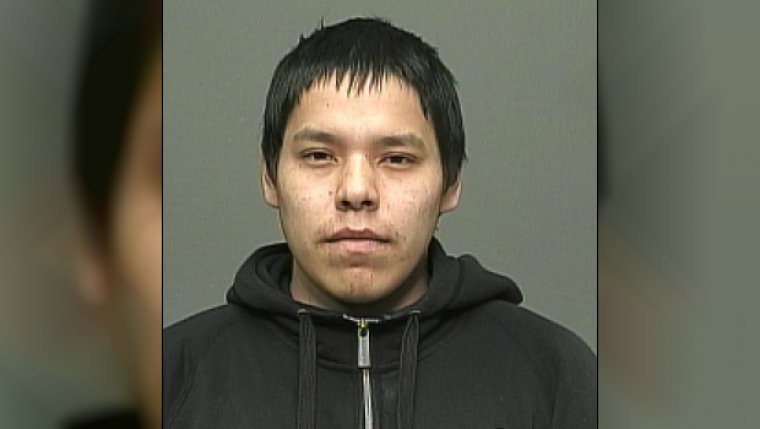 He is described as Indigenous in appearance, 5’6” tall, weighing approximately 172 lbs and has a medium build. He has brown hair and brown eyes. 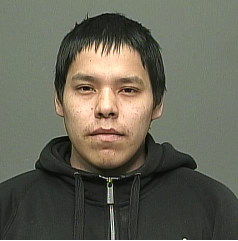 Genaille is wanted in connection to an incident on August 31, 2018, where a Bullmastiff dog was assaulted with a knife in the Lord Selkirk Park area.

Police said around 9:15PM a group of people were seen walking and biking down a back lane on Stella Avenue. As they passed the dog in a yard, one of them (a male on a bicycle) stopped and donned a mask. He then pulled a knife and the dog suffered a serious facial injury. The man then re-joined the group down the back lane.

A warrant has been issued for Genaille for the following charges: