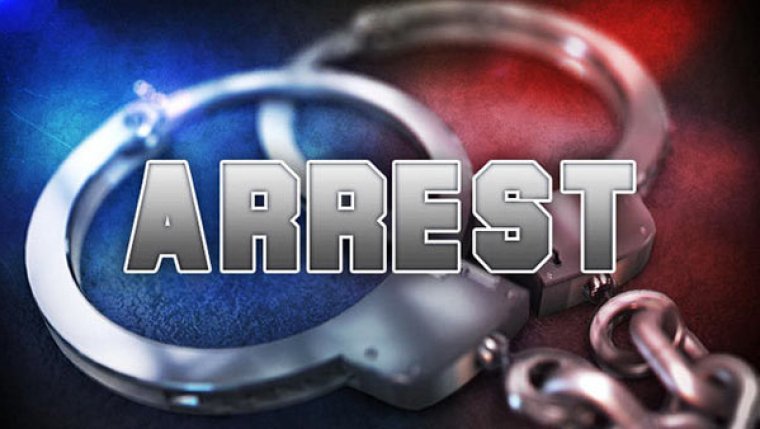 WINNIPEG - A 33-year-old Winnipeg man is facing multiple charges after being found with a knife, meth and bear spray in his possession.

Friday around 11:30AM, officers tried to stop a man, known to police, riding a bike near Sargent Avenue and Langside Street.

The man immediately took off on the bike, however police gave chase on foot and caught him quickly on Furby Avenue.

Cory Jason Carvajal, a 33-year-old man from Winnipeg, had a knife, can of bear spray and 3.5 grams of methamphetamine in his possession. He was charged with: