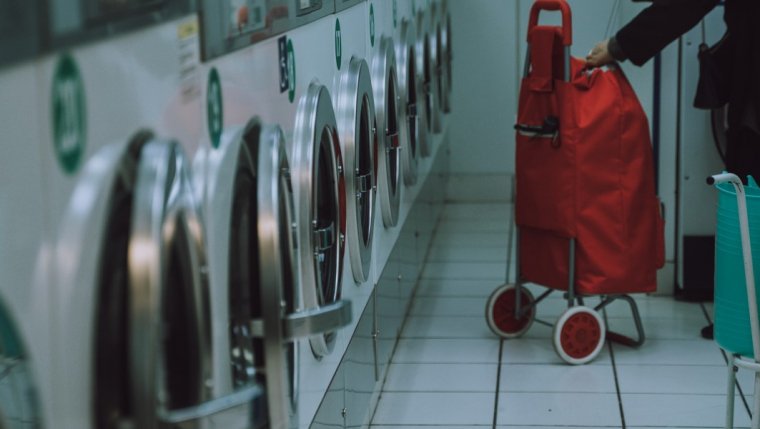 WINNIPEG - Police say they've arrested a suspect after a man was robbed of his laundry at gunpoint in Winnipeg’s West End.

The Winnipeg Police Service says officers were flagged down near the corner of Maryland St. and Notre Dame Ave. by a man in his 20s who told them two unknown individuals confronted him while he was carrying his laundry in a duffle bag on wheels. Investigators say the gun-wielding suspects didn’t just take the bag of clothes, but also demanded the jacket off the victim's back before fleeing on foot.

The WPS says officers were assisted by their Tactical Support Team in searching the area and spotted a man pulling a rolling duffle bag. Both the bag and the suspect matched descriptions the victim had provided, and the suspect was arrested. Police say the accused spat at one of the officers and uttered threats while in custody.

28-year-old Curtis Lee Severight faces numerous charges, including three counts of possession of a weapon contrary to a prohibition order, two counts of uttering threats to cause death or bodily harm, armed robbery with a restricted firearm, and assaulting a peace officer. None of the charges have been proven in court.

The investigation is continuing, and anyone with information that can help investigators is asked to call the Major Crimes Unit at 204-986-6219 or Crime Stoppers at 204-786-TIPS (8477).