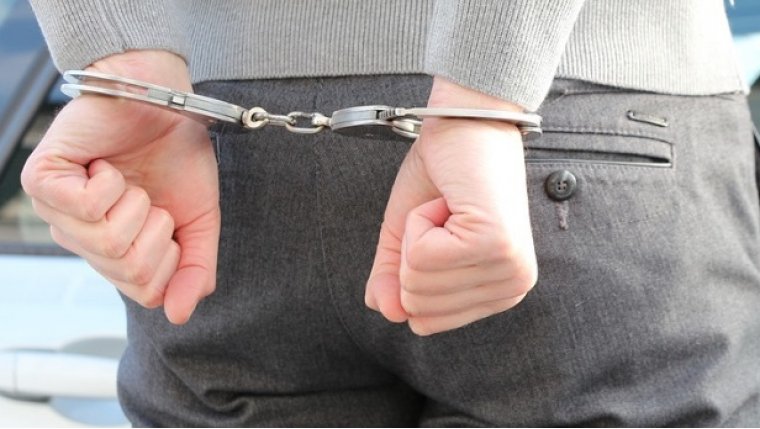 WINNIPEG - Police have arrested a man after he stole items, peed on them and threatened a bus driver.

It all happened at a grocery store in the 1000 block of Gateway Road where the suspect is accused of grabbing several things, hiding them under his clothes and then exposing himself while urinating on what he had taken.

He fled the scene by boarding a Winnipeg Transit bus but threatened to assault the driver.

The bus was stopped on Main Street near Margaret Avenue but the man refused to get off the bus.

Everyone else exited safely and when officers arrived, they arrested 41 year old Christopher Lawrence Tomiuk who now faces a variety of charges.