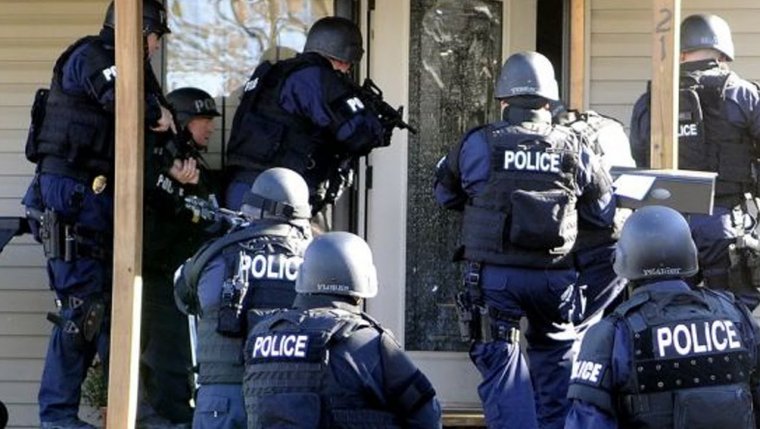 WINNIPEG - A Winnipeg man faces 15 separate firearms-related offences after threatening to shoot.residents in an apartment complex.

Police responded to an apartment building on Selkirk Avenue after reports that a man armed with a shotgun was threatening to shoot anybody that attempted to enter the residence.

General Patrol and the Tactical Support Team responded, and after an hour long standoff 42 year-old Christopher Lee Pottinger was safely taken into custody.

A loaded shotgun was located within the residence.