Winnipeg Man Dragged Behind His Vehicle That Was Stolen 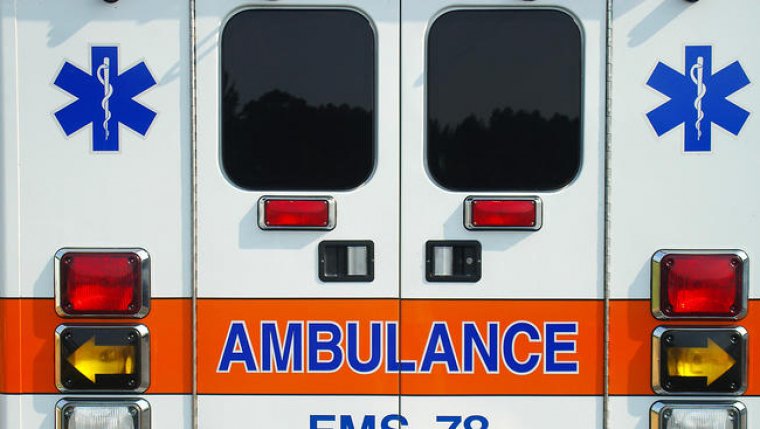 WINNIPEG - A Winnipeg man was taken to hospital after being dragged behind his own vehicle that had been stolen a few days earlier.

Friday afternoon, at 3:15PM, a man had come across his vehicle which had been stolen from the Rossmere area. The man tried to stop the driver, but was dragged behind the vehicle and injured. He was taken to hospital in stable condition.

The stolen vehicle was later recovered by police. No arrests have been made at this time.