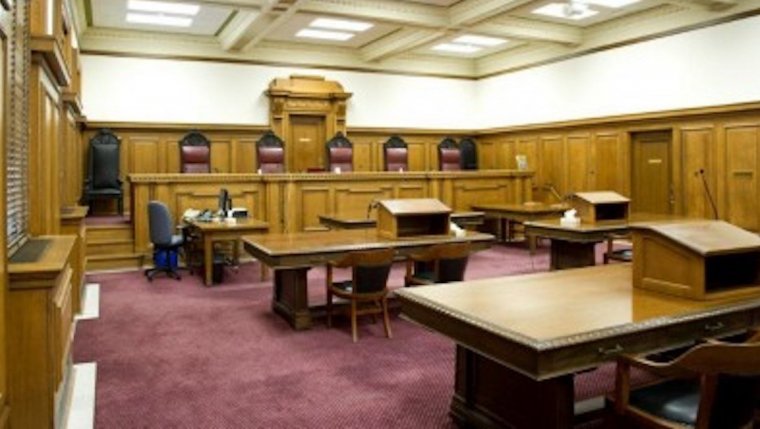 WINNIPEG - A Manitoba jury is rejecting a Winnipeg man’s claim that he was acting in self-defence, finding him guilty in the fatal stabbing of a 32-year-old Winnipeg lawyer.

Following hours of juror deliberations, 21-year-old Keishawn Mitchell was handed a conviction in the second-degree murder case. The court had been told different versions of what unfolded that led to Justin Silicz getting stabbed to death around 4 in the morning during the summer of 2019.

Witnesses say a friend of Mitchell’s approached Silicz and his friends to ask for a cigarette while the two groups were walking along Winnipeg Ave. The two groups first chatted jokingly, then began arguing, and the verbal altercation escalated into a fight.

That’s when Mitchell told the court Silicz intervened in what one witness described as an attempt to de-escalate the conflict. Mitchell admitted stabbing Silicz with a pocket knife, but said he did so to defend himself from the other group, and was too drunk to have intent to kill.

Prosecutors told the court they considered Mitchell to be an aggressor, and that it was Silicz who was more likely to have been acting in self-defence after his friend had been punched.

Mitchell could face life in prison without parole for 15 to 25 years, and the criminal code places a 10-year minimum on second-degree murder convictions.