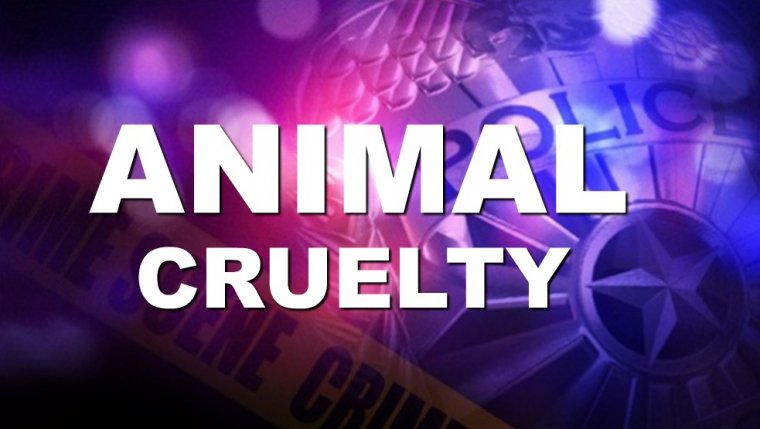 WINNIPEG - A 29 year-old man has been charged with animal cruelty after violently assaulting a dog in his care that had run away from him.

Amninder Singh Grewal went looking for the dog, who had wandered away from the residence that he was staying at. When he found the dog, he dragged it by a choke chain and punched it several times. Witnesses who saw the assault called police and when they tried to intervene, Grewal verbally intimidated them and then returned with a German Sheppard which he released from his leash in order to intimidate the witnesses further.

When police arrived, Grewal fled on foot but was quickly caught and taken into custody. Bystanders stayed with the injured Rottweiler until additional officers arrived.

Soon after, officers transported the dog to an emergency veterinary hospital where it received medical treatment.

An investigation has determined that the Rottweiler dog is owned by an extended family member of the male and has recovered from the injuries but remains in care. The German Sheppard dog, which is owned by the Grewal, has been seized and turned over to the Animal Services Agency.

29 year-old Amninder Singh Grewal has been charged with causing unnecessary suffering to an animal and attempt to obstruct justice.