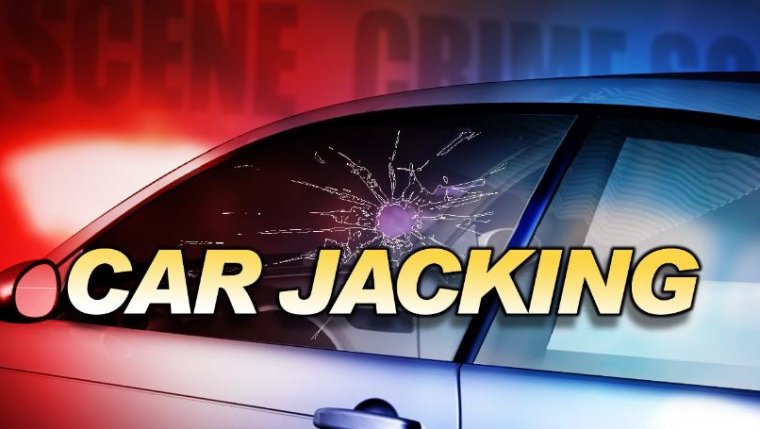 WINNIPEG - A 27 year-old man was the victim of a car-jacking while he was stopped at a gas station on Keewatin Street.

The victim stopped at a gas station just before 8 A.M. and while he was still inside the vehicle, a man opened the driver's side door. When the victim refused to get out, the suspect pointed a firearm at the man demanding his keys.

He then struck the victim as he got out of his car, got in a drove off.

The victim was transported to hospital in stable condition, treated and later released.

Later that night, police apprehended 19 year-old Adrian Eliazer Murdock and charged him with:

Unauthorized Possession of a Firearm in Motor Vehicle

Use of Firearm During Commission of an Indictable Offence

Possession of Firearm or Ammunition Contrary to Prohibition Order