Winnipeg Man Beaten Unconscious with His Own Cane 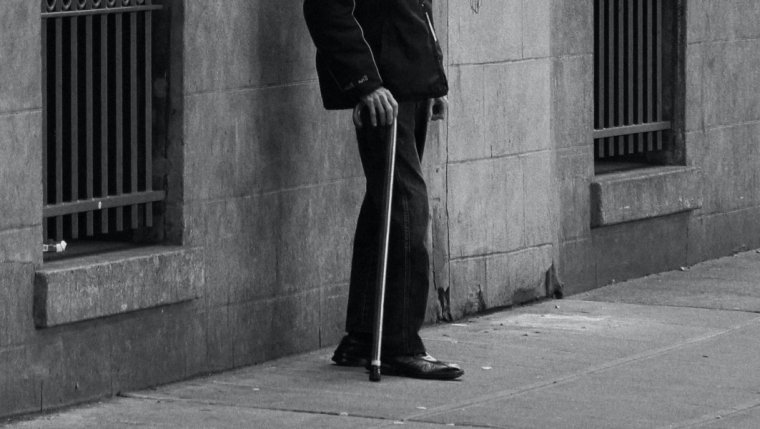 WINNIPEG - The Winnipeg Police Service says a man in his 50s was beaten with his own cane until he was bloodied and unconscious by a stranger. The man accused of the assault, who is nearly 20 years younger than the victim, was arrested after police say he returned to the area of the downtown crime scene while officers were still there.

Investigators say the older man was on Main St. between the Disraeli Fwy. and Henry Ave. when someone approached him and stole his walking cane. Police say the victim was then seriously assaulted with the cane before the accused fled on foot. The victim was taken to hospital in unstable condition. His condition has since been upgraded to stable.

The WPS says officers arrived at the scene and found the victim bleeding and unresponsive, and that witnesses pointed out the accused after they noticed he’d come back to the vicinity. 31-year-old John Peter Harper was arrested and charged with robbery and assault with a weapon, and remains in custody.

The charges have not been proven in court.