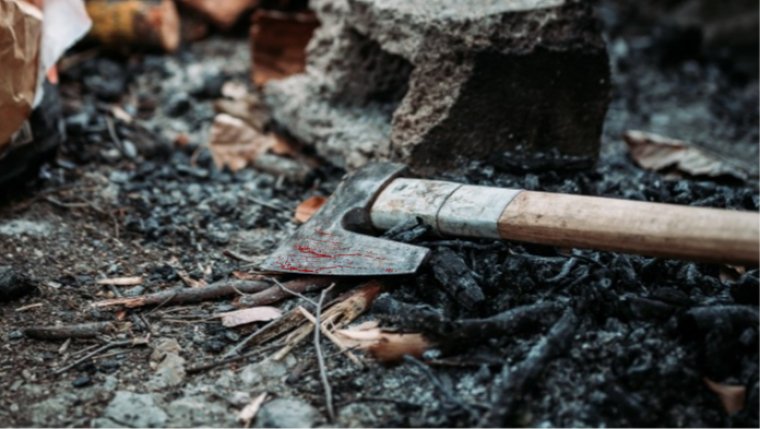 WINNIPEG - The Winnipeg Police Service says two suspects are facing charges and a Winnipeg man is recovering after being sent to hospital in critical condition following a violent attack in the Spence neighbourhood over a bicycle.

Investigators say Central District General Patrol officers responded to the area of Sherbrook St. between Sargent and Ellice after police received several calls about a man being assaulted with a weapon described as a hammer or an axe.

Officers tended to the victim when they arrived, a male in his 20s before he was taken to hospital, and two suspects were arrested after a foot pursuit.

The WPS Major Crimes Unit investigated and police say they believe the victim had been assaulted with a hatchet while being robbed of his bicycle. The stolen bike was recovered, as well as brass knuckles.

Winnipeg police say Jones was previously arrested three years ago after a similar incident. Officers say they spotted a man riding a bicycle they believed had been stolen from a school on St. Anne's Rd. in early October 2018. Police arrested him, and discovered a handgun and eight rounds of ammunition. The WPS says an investigation then found the suspect was also involved in an incident at a home in which two women were assaulted and had a firearm pointed at them. Jones was charged with numerous offences, including 12 counts of possessing a firearm and ammunition contrary to a prohibition order.