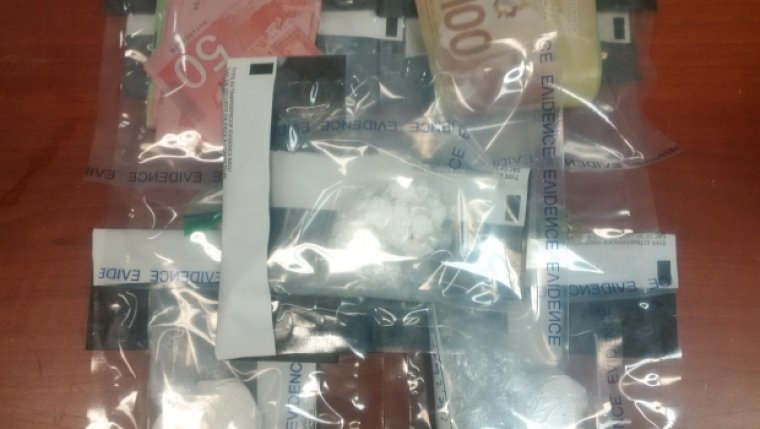 WINNIPEG - A 51 year-old Winnipeg man has been arrested for trafficking in methamphetamine as a result of an DEU investigation that began in early December.

A home in River Park South was suspected of being involved in drug trafficking which led to a search warrant being executed on December 13th. Police seized $6,500 worth of methamphetamine and $675 cash.

Mario Trunzo was arrested and charged with drug trafficking, possession of proceeds from a crime and two counts of failing to comply with a recognizance order.