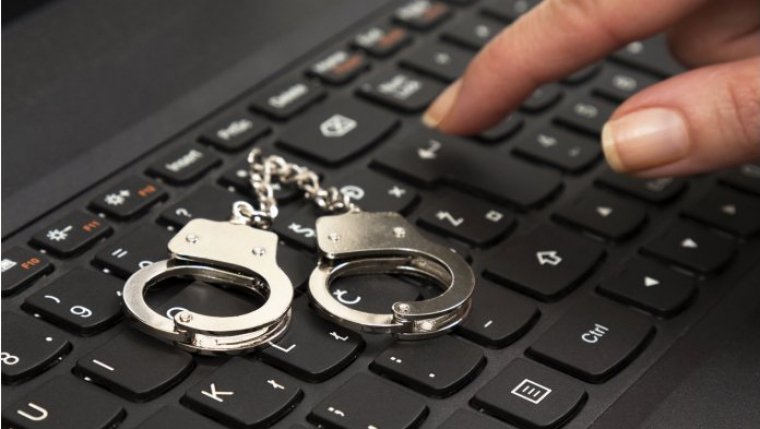 WINNIPEG - The Internet Child Exploitation Unit has charged a 36 year old man after investigating child pornography that was uploaded to social media.

Robert Dale Prince was detained in custody by Winnipeg Police after the discovery of over 150 photos and videos on an electronic device.

Prince was also charged with sexual assault and sexual interference last October in connection after an assault on a child at the suspect's residence in the 400 block of Aberdeen Avenue which also operated as a home daycare.

Investigators say two of the photos are of children who attended the home on Aberdeen.