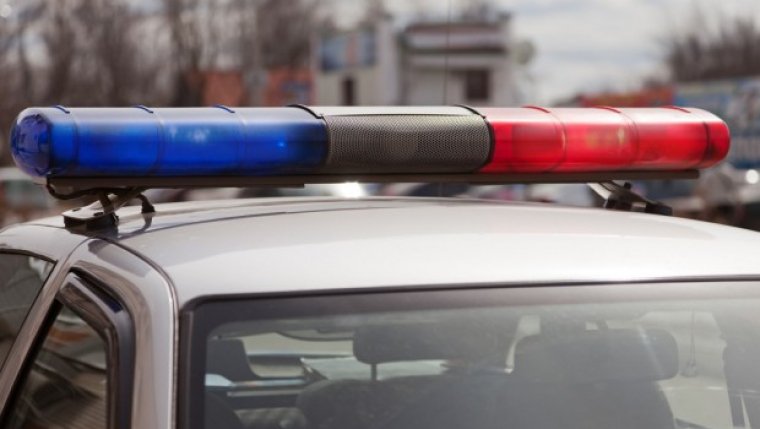 WINNIPEG - Police charged a 22 year-old man with more than 10 drugs and weapons charges after he shot out a window with a sawed-off shotgun.

Officers responded to a report of a window that had been shot out at a home on McGee Street and while they were investigating, noticed a door of a different home that appeared to have its door forced open. There were two men in front of the home.

As officers exited their vehicle, one suspect immediately ran. While they were chasing him, he threw a loaded sawed-off shotgun in a backyard.

He was eventually taken into custody and was found to be in possession of 1.2 grams of methamphetamine (estimated street value of $120) and a spring-loaded knife. The firearm was also seized.

22 year-old Mitchell John Flett has been charged with: