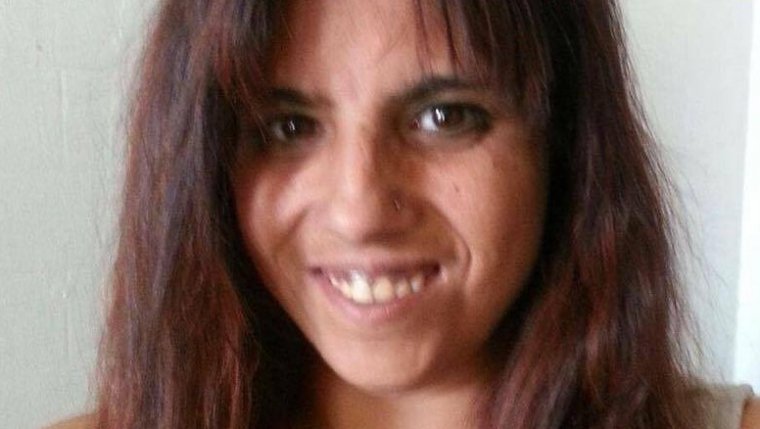 WINNIPEG - The Winnipeg Police Service is confirming the identity of a woman who died in a Spence neighbourhood house fire they believe was deliberately set.

44-year-old Faye Sanderson was found dead in a house that had burned on Young St. between Sargent and Ellice, less than three blocks from her Furby St. home, on September 21. When emergency crews arrived, smoke was already billowing from the building, and a resident of the home had escaped.

The Winnipeg Fire Paramedic Service says Sanderson’s body was found after firefighters were able to safely enter the structure, and police say they suspect foul play was involved in the home being set ablaze.

The WPS hasn’t made any arrests, but investigators say tips from the public helped identify the victim. They’re again turning to the public for assistance, asking anyone with video surveillance from the area, information about the fire, or information about Sanderson’s interactions before the fire, to contact the Homicide Unit at 204-986-6508 or Crime Stoppers at 204-786-TIPS (8477).