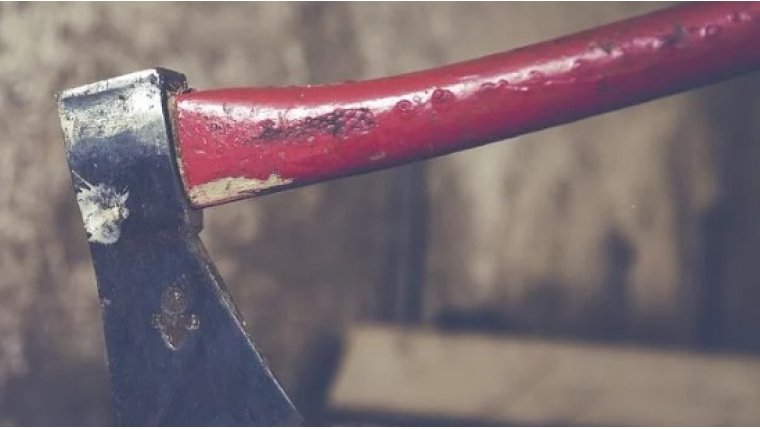 WINNIPEG - Police have made an arrest after a commercial robbery at about 1:30 a.m. on Sunday in downtown Winnipeg.

28 year old Justin Leonard Osborne is accused of robbing a hotel in the 200 block of Main Street with an axe.

Employees retreated to safety while cash was taken before the axe-wielding bandit fled on foot.

The suspect was arrested at a residence in the 100 block of Clarke Street and he remains in custody.