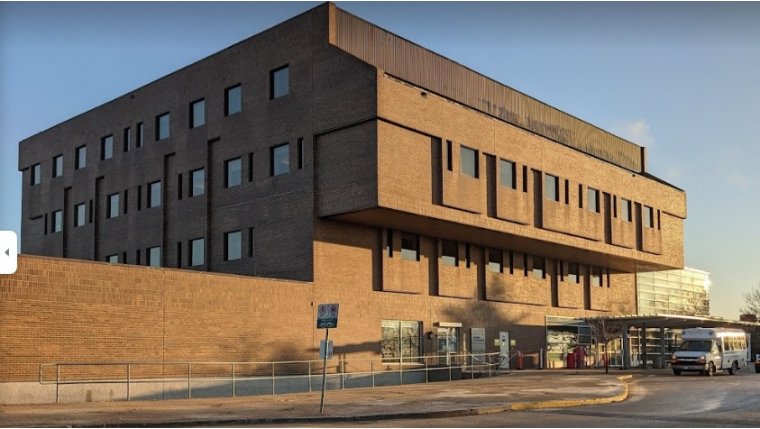 WINNIPEG - The Winnipeg Police Service say their Homicide Unit and the RCMP Major Crime Services have formally charged a suspect after two people were found dead and a third fighting for her life in hospital after three separate incidents last Wednesday.

It all began early that afternoon when RCMP discovered a 73 year old murder victim at a home in the RM of Hanover.

RCMP identified a potential suspect and Winnipeg Police were notified.

A short time later, a man in his 30's was arrested at Seven Oaks Hospital after a woman in her 60s was stabbed.

Investigators then found another murder victim in a house on Toronto Street.

Sources say the two murder victims were the suspect's parents.