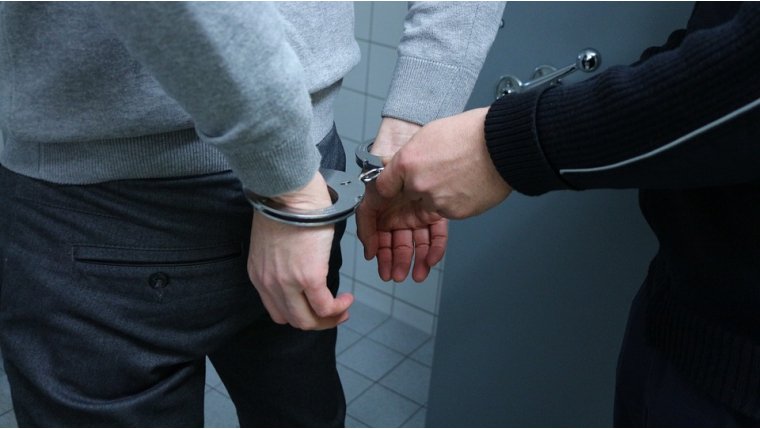 WINNIPEG - Police have picked up a suspect in a Winnipeg shooting death a few months ago.

26 year old Joshua Pashe was gunned down on September 26th in the 100 block of Salter Street.

Investigators believe McKay and Pashe were involved in a verbal altercation before the shooting.