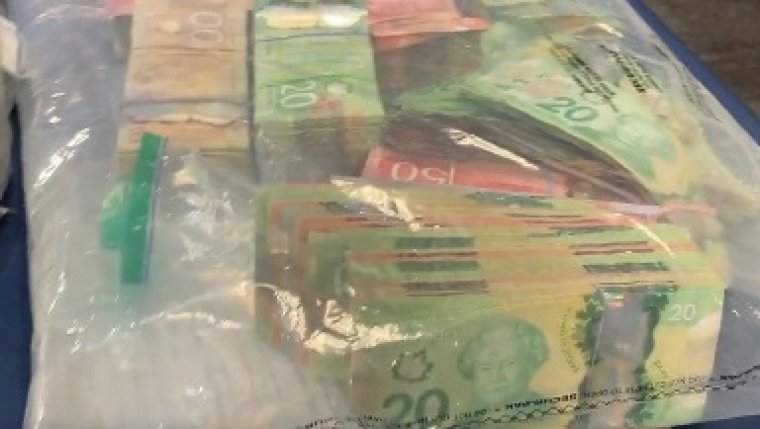 WINNIPEG - Police have arrested five people after organized crime groups and drug networks from other cities tried to establish themselves in Winnipeg.

The first three suspects were charged in November after a semi-trailer was seized in Brandon, along with 19 kilograms of methamphetamine, two kilos of fentanyl, one kilo of cocaine and $40,000 in cash.

The other three suspects are from Edmonton and Surrey. All five remain in custody.