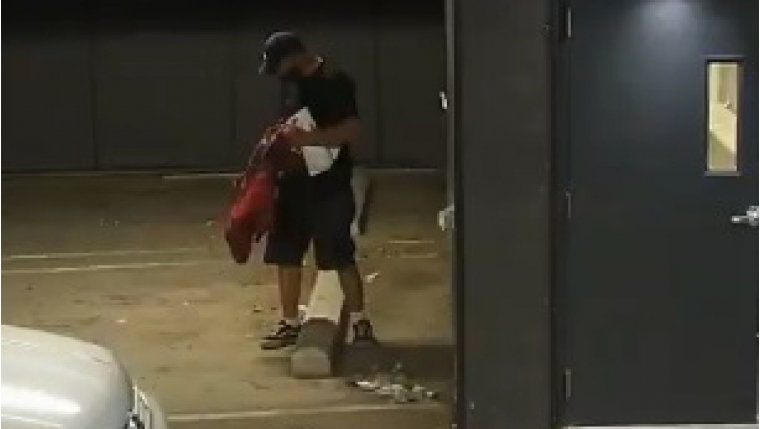 WINNIPEG - A deadly fire in Osborne Village on Sunday night was deliberately set.

60 year old Jung Ja Shin was rushed from the scene but she died later in hospital.

She lived above the convenience she owned and operated at 157 Scott Street.

This was one of four arsons that evening in the same area.

Winnipeg Police have released surveillance video of their suspect.