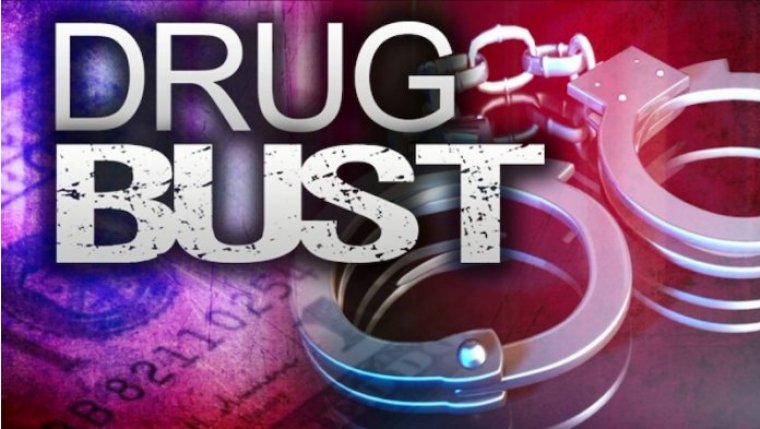 52 year old Vincent Urniezus and a 25 year old man both face a number of charges including drug trafficking.

The younger man was released on a promise to appear but Urniezus remains in custody.