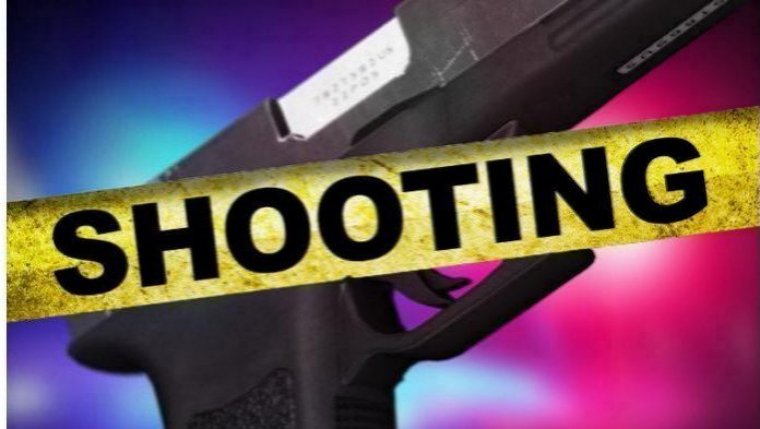 A man in his 40s riding a bike was shot in the lower extremities and transported to hospital in stable condition.

Investigators are looking for two males who approached the cyclist and asked for a cigarette.

An argument ensued and the victim was shot as he fled on his bike.