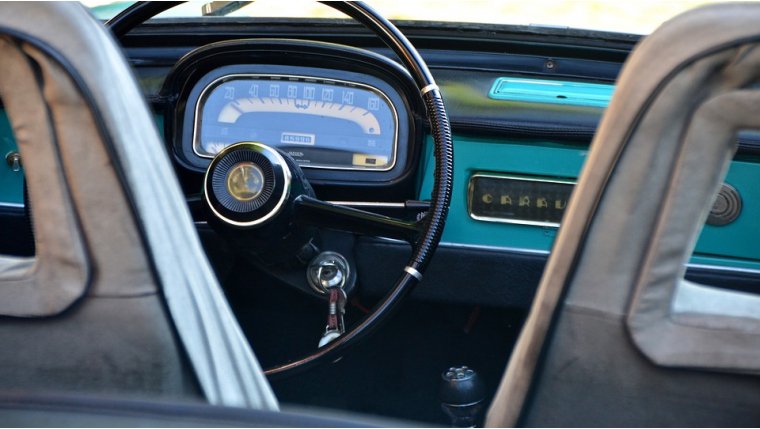 WINNIPEG - A police officer is okay after being dragged by a stolen vehicle in Winnipeg.

The cop was trying to arrest the driver of the van behind a hotel in the 1000 block of McPhillips Street but instead got dragged six metres before falling to the ground.

A 30 year old man was later arrested after a crash at McGregor Street and Inkster Avenue. He faces several charges.

A 31 year old woman was also arrested at a second stolen car behind the same hotel. She refused to get out so a window was broken.

Investigators have determined both vehicles were left unattended and stolen while running with the keys inside. 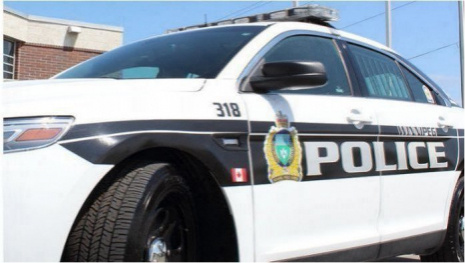 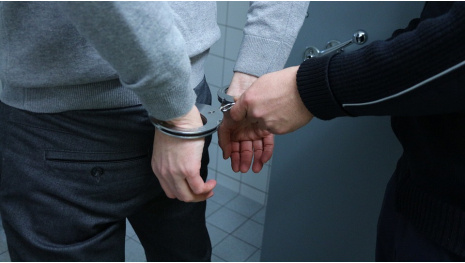 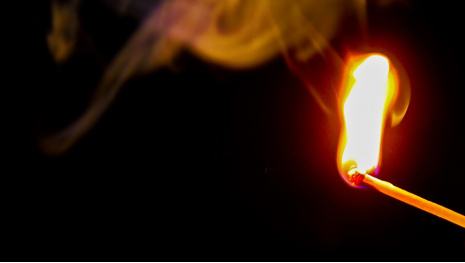