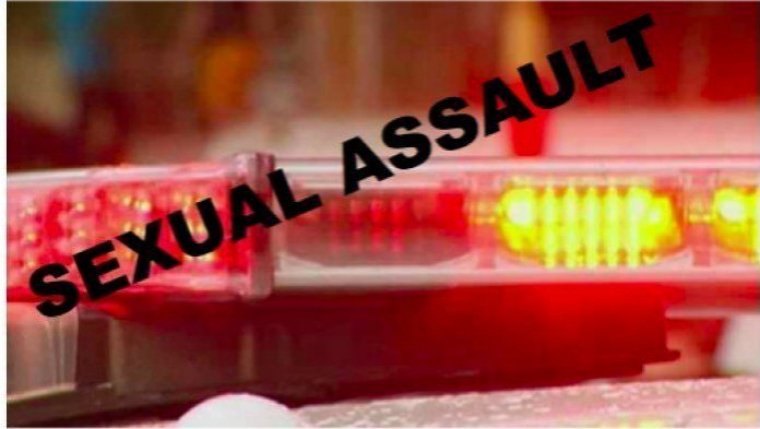 WINNIPEG - A teacher who coached football at two Winnipeg high schools is accused of sexually assaulting five students more than a decade ago.

Complaints were filed with police earlier this month alleging sexual assaults out on student players at Churchill High School and Vincent Massey Collegiate between 2004 and 2011.

The Pembina Trails School Division says 51 year old Kelsey Albert Dana McKay has been put on unpaid leave and he's not allowed on any division property.

Charges of sexual assault, sexual exploitation and luring have been laid against McKay and he's been released with conditions.