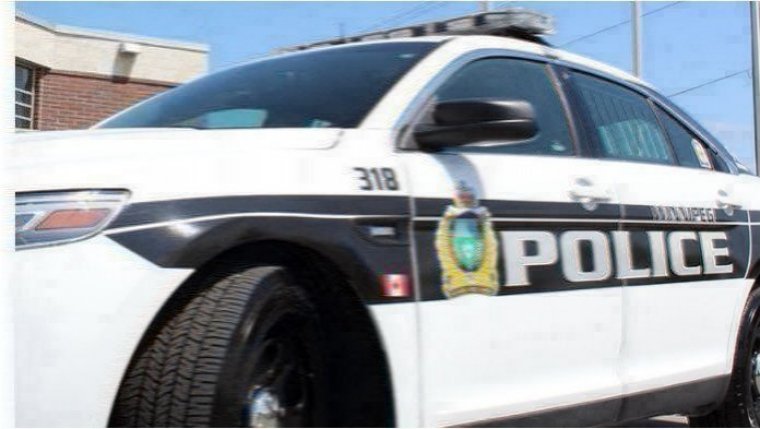 52 year old Kelsey McKay has been charged with one more count of sexual assault and also luring a child after another ex-student came forward.

He was originally accused of 22 crimes after eight former students went to police.

McKay has been released from custody with conditions and he’s suspended without pay from his job with the Pembina Trails School Division. 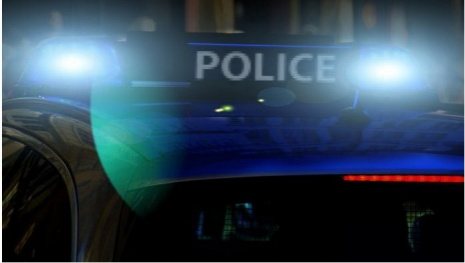 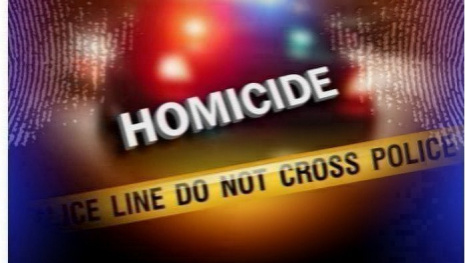 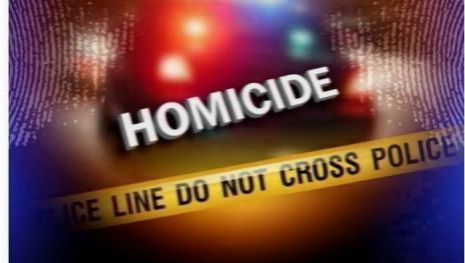